Luxury Flooring’s Founders up for Another Award!

Luxury Flooring and Furnishings are delighted to reveal that their Directors and Founders Cameron & Declan Christie are regional Finalists for the Yorkshire area in the Young Entrepreneur of the Year category at the FSB Awards.

The entrepreneurial duo of cousins, aged 26 and 27, launched Luxury Flooring in 2013, and have built several brands across multiple territories, with an online presence in the UK, Ireland, France and Germany.

“We’re both delighted to be nominated for this award. We’ve invested heavily into the business over the last year or so, making some major changes along the way, and have seen significant business growth as a result of that.

“Our main priority is always the ongoing success of the business, but it’s always positive to be recognised on a personal level.”

The pair have a history of success in the FSB Awards, having been named as Young Entrepreneur(s) of the Year for the Yorkshire region back in 2018.

“Having won the award a couple of years ago, we’re hopeful that we can once again come away as a regional winner, but this time go one better and secure the national trophy.”

The FSB Awards celebrates small businesses all over the country, with entrants initially entering various categories on a regional level, before finding out whether they have been successful at a ceremony in April, and moving on to the National final, which takes place in May.  You can find out more about the awards and nominees here. 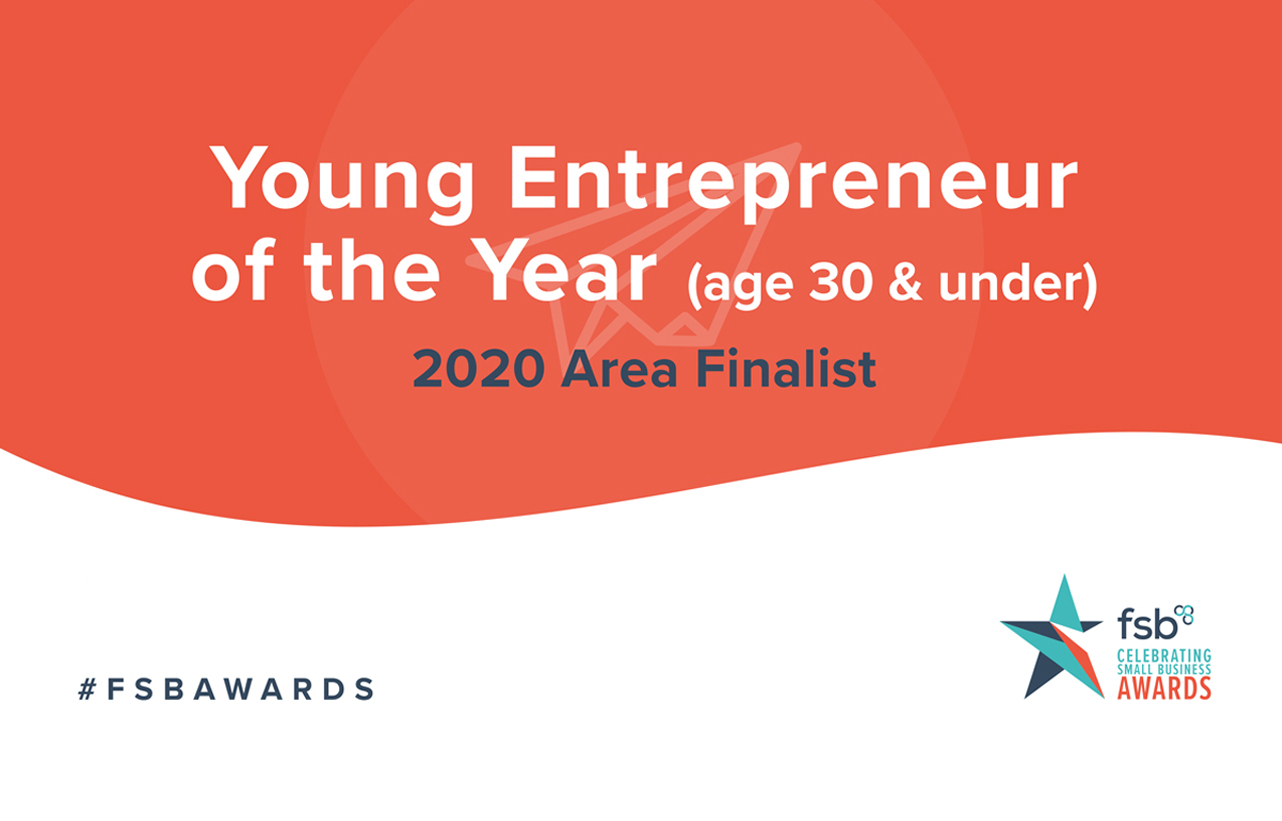