Luxury Flooring and Furnishings are delighted to announce that they have been shortlisted in four categories at the 2019 Northern eCommerce Awards.

The categories in which we have been shortlisted are:

eCommerce Company of the Year – Small

“I’m thrilled to learn that we have been nominated in four categories at this year’s Northern eCommerce Awards.  We have seen a significant increase in the number of customers ordering from us when compared to the same time last year, and we are growing at a considerable rate as a business.

“Obviously, we don’t know whether we’ve won yet, and we’re up against some stiff competition in all of the categories we’re in, but I’m hopeful that we can come away with something at the ceremony!”

The ceremony for the Awards is being held on the 23rd October at the Hilton Deansgate, Manchester, at which Luxury Flooring and Furnishings will discover whether they have been successful or not.

“The fact that we’ve been shortlisted in four categories is a testament to the work of the whole team, who have so far made this year so successful.  We’ve made some considerable improvements to the business across a number of areas, including operationally and in terms of our marketing activity, and being shortlisted in four categories is a result of that.

“We were shortlisted for a Northern eCommerce Award in the eCommerce Company of the Year category last year, and unfortunately we didn’t come away with the award. This year, we’re in four categories, so I’d like to think that we have a better chance!”

The full shortlist for the 2019 Northern eCommerce Awards can be found here. 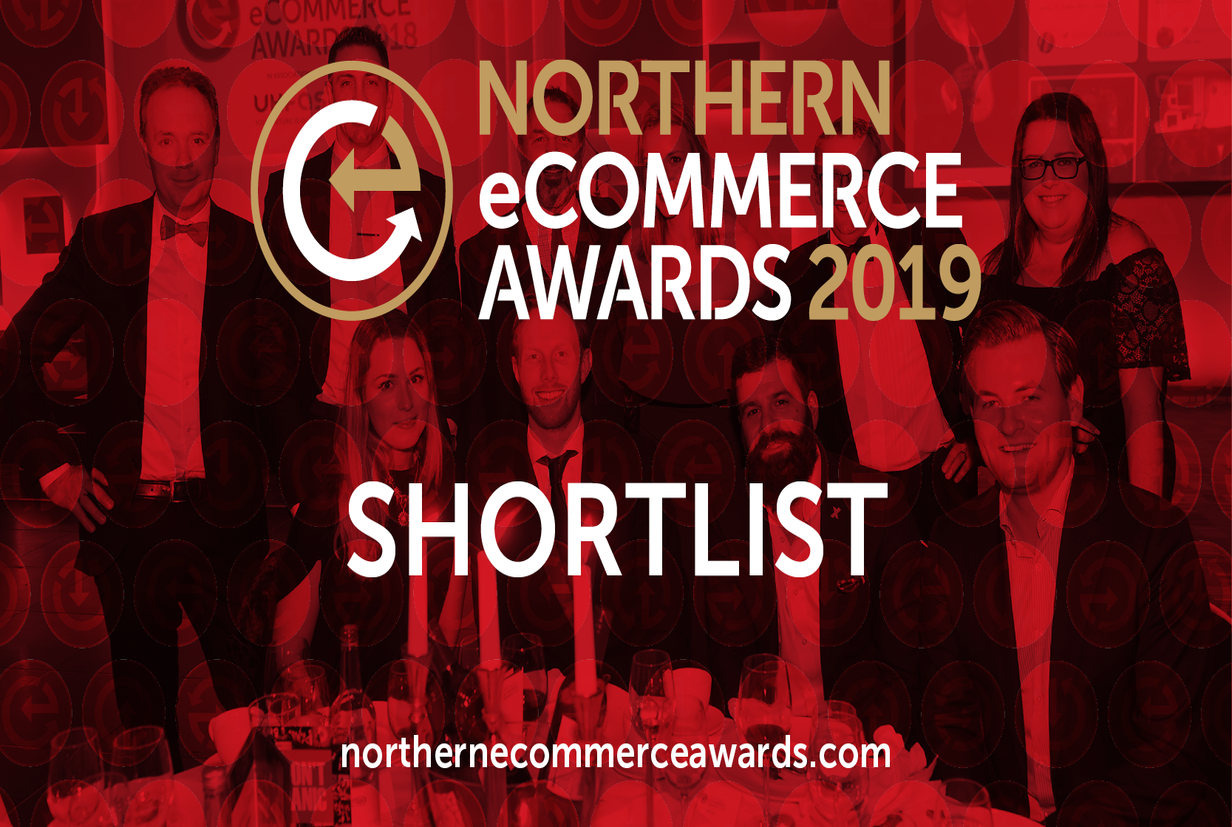