We’re delighted to announce that we have been recognised as “eCommerce Company of the Year – Small” at the 2019 Northern eCommerce Awards.

On our success, Managing Director and Co-Founder Cameron Christie said:

“We’re absolutely thrilled to have picked up this award. It recognises the hard work, time, and dedication to the business demonstrated by the whole team.

“We were shortlisted in the same category last year, but unfortunately just missed out, so it’s great to be able to go one better this time around.”

The full list of winners on the night can be found here. 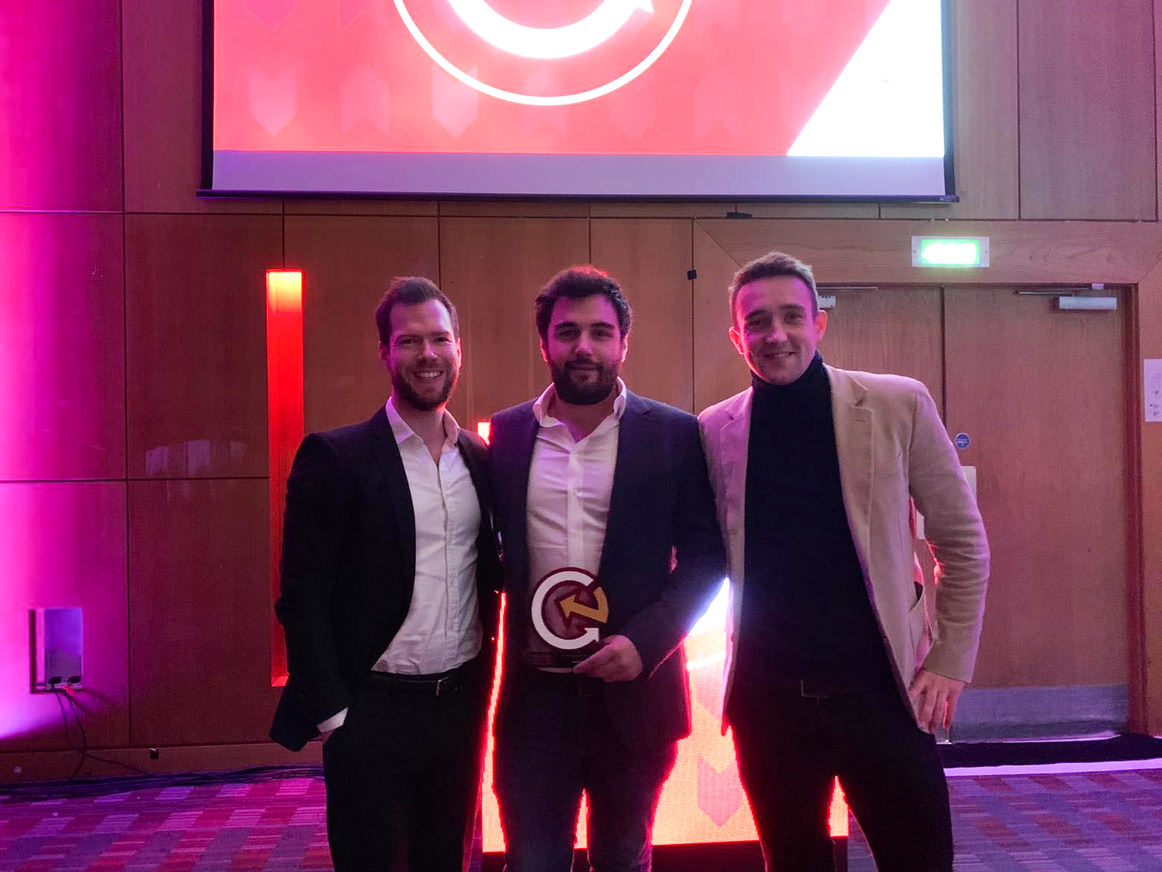